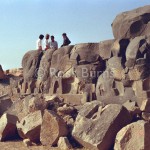 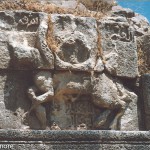 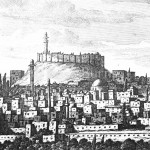 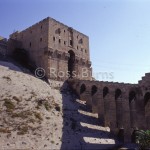 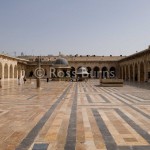 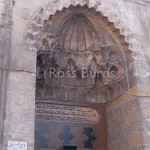 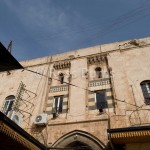 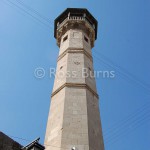 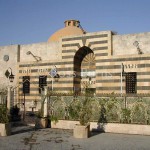 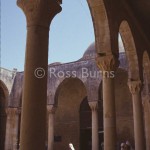 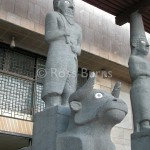 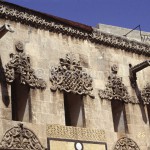 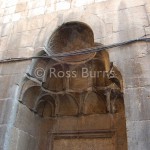 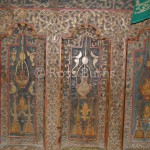 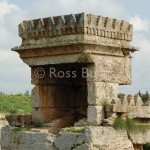 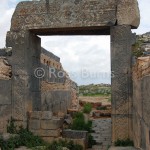 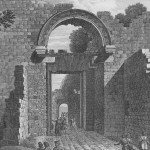 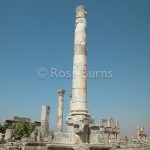 Apamea was a Hellenistic foundation, one of the major centres of Hellenistic colonization in Seleucid syria. Its extensive walls reflect its importance as a military centre with rich pastures for the cavalry’s horses. Its most striking feature is the long cross-city axis marked by columns on each side with lavish provisions for public buildings, shops […] 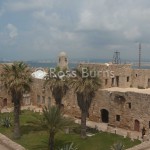 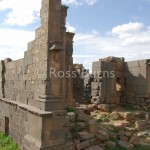